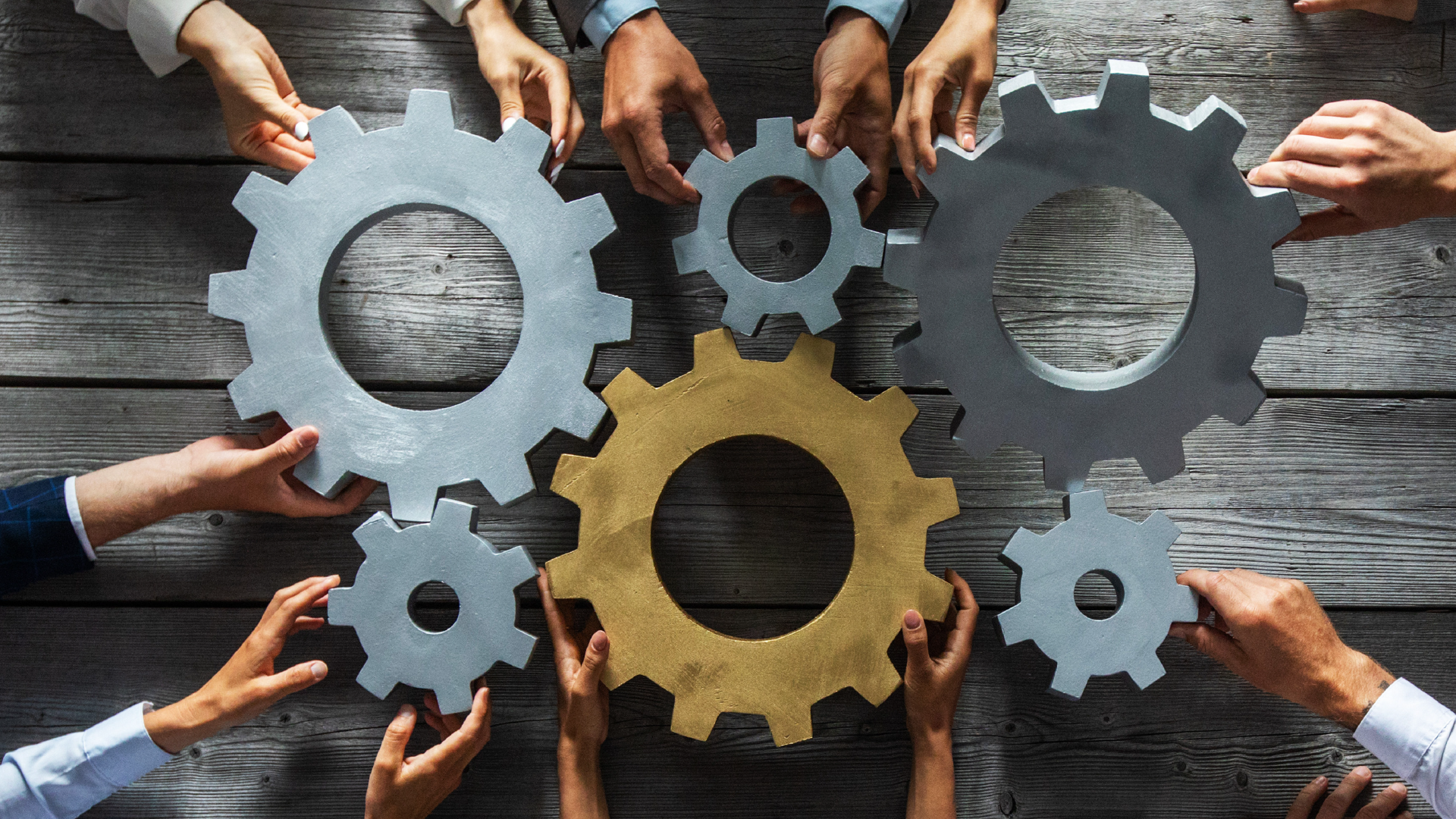 They may have been branded differently over the years as back-office functions, operations, support services and office management but however you label them, they are a crucial pillar of any successful business.

All too often, support services are treated like the poor relation – there’s often a lack of investment during boom times and cut-backs when times are hard.

Whilst this may initially reduce overheads, it might be regarded as a short-sighted strategy when considering the indirect costs of such actions.

In law firms, lawyers can’t do their jobs effectively or profitably without an efficient and high-quality level of support.  There are many essential tasks that are a non-negotiable part of the job such as complying with regulatory requirements for new clients and file opening, or meeting deadlines imposed by the court.

Lawyers who don’t have a good level of support will spend too much time on non-chargeable matters and often become stressed and demoralised because they can’t focus on their legal work. In the current labour market such lawyers may be tempted to look elsewhere. So, providing a good level of support is likely to result in more motivated and efficient lawyers, which in turn leads to a more successful business!

Lots of jobs that need to be done

Whilst old-fashioned ways of providing secretarial support within law firms are vanishing fast, enabled by new technologies such as voice recognition software, there will always be a need for human PA services – be that booking travel arrangements or dealing with business administration.

When it comes to document production, legal proofreading and bundle preparation – all notoriously time-consuming and costly tasks, surges in work, such as a fast-approaching court hearing in a big case can cause a real headache.

When Amanda took up her new role as Chief Operating Officer for a law firm in London’s Mayfair, she was delighted to be joining the team. Unfortunately, it quickly became clear that it was going be tough to keep operations running smoothly, as she explained….

“The firm had recently gone through a sustained period of growth, taking on more lawyers and increasing its client base.  As is often the case, the internal infrastructure had not kept pace, the headcount on the support side had actually fallen as people had left and not been replaced, so existing support was stretched ever more thinly- none of which was great for staff morale or the firm’s performance.

Having already invested significantly in legal recruitment, the firm’s budget was also under pressure. Things came to a head as the hearing date for a high-profile case loomed and the firm did not have sufficient document production resources to produce the extensive bundles.

A former colleague suggested that I contact Global BPO. After an initial conversation, things moved quickly and I was delighted with how they were able to tailor a package of assistance to meet our needs.

Even after the case settled, we continued using Global BPO for document services which produced considerable savings for the firm. I am very confident in the quality of the service and I know a wide range of additional help can be obtained quickly as and when we need it in the future.” 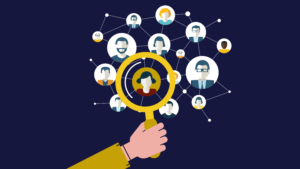 Getting to know our clients is a key priority….

We pride ourselves on working in partnership with our clients and their in-house teams to provide truly bespoke solutions. Our approach is to invest in 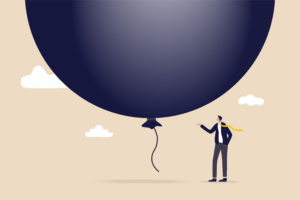 It’s difficult to pick up a newspaper or listen to the news these days without being exposed to reports of the cost-of-living crisis. Whilst the 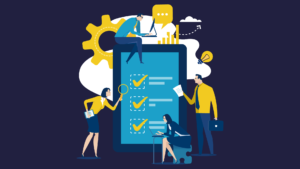 Checklist: are partnered services the answer for your law firm?

Times are currently challenging for many businesses as they grapple with multiple economic uncertainties.  The legal sector is navigating its way and at Global BPO,

Although 2022 is, in many ways, one of the most difficult years to predict across all sectors, we do anticipate a number of trends over

Send Us A Message